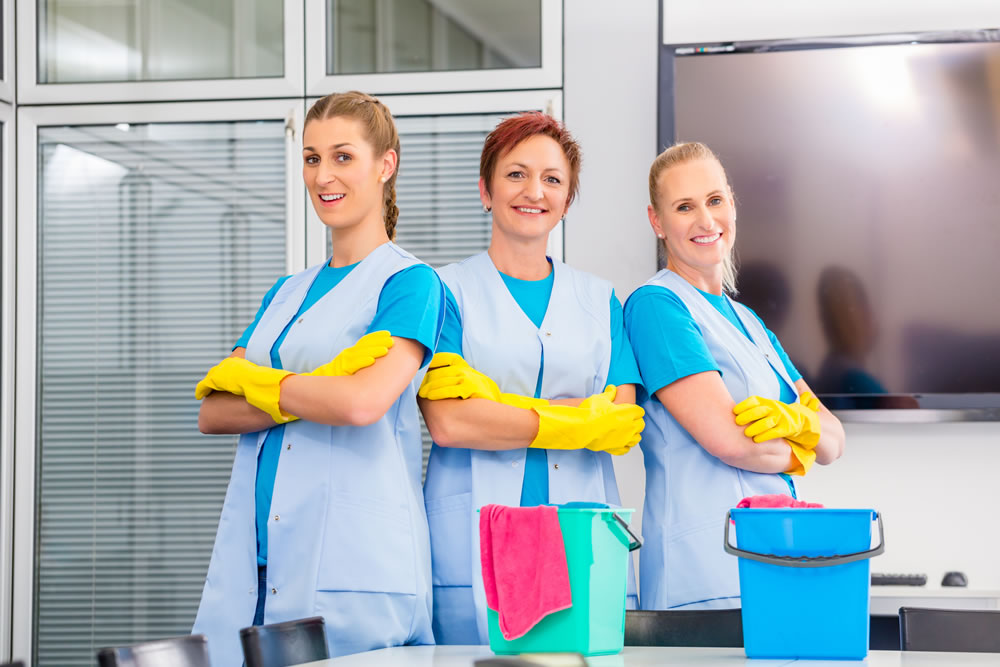 Some call them maids while others call them house cleaners or housekeepers, but if they do a good job you’ll call them to clean your house again and again! At EH Clean, we pride ourselves on doing a top-drawer job on every house we clean and that’s why we get great reviews.

Recently, we were wondering about the history of maids, so we did a little research and this is what we learned:

Maids were once part of an elaborate hierarchy in great houses, where the retinue of servants stretched up to the housekeeper and butler, responsible for female and male employees respectively. The word “maid” itself is short for “maiden”, meaning “virgin”. Domestic workers, particularly those low in the hierarchy, such as maids and footmen, were expected to remain unmarried while in service, and even highest-ranking workers such as butlers could be dismissed for marrying.

In Victorian England, all middle-class families would have “help”, but for most small households, this would be only one employee, the maid of all work, often known colloquially as “the girl”.

Historically many maids suffered from Prepatellar bursitis, an inflammation of the Prepatellar bursa caused by long periods spent on the knees for purposes of scrubbing and fire-lighting, leading to the condition attracting the colloquial name of “Housemaid’s Knee”.

Maids traditionally have a fixed position in the hierarchy of the large households, and although there is overlap between definitions (dependent on the size of the household) the positions themselves would typically be rigidly adhered to. The usual classifications of a maid in a large household are:

Lady’s maid: A senior servant who reported directly to the lady of the house, but ranked beneath the Housekeeper, and accompanied her lady on travel. She took care of her mistress’s clothes and hair, and sometimes served as a confidante.

House-maid or housemaid: A generic term for maids whose function was chiefly “above stairs”, and were usually a little older, and better paid. Where a household included multiple housemaids the roles were often sub-divided as below.

Head house-maid: The senior housemaid, reporting to the Housekeeper. (Also called “House parlor maid” in an establishment with only one or two upstairs maids).

Parlourmaid: They cleaned and tidied reception rooms and living areas by morning, and often served refreshments at afternoon tea, and sometimes also dinner. They tidied studies and libraries, and (with footmen) answered bells calling for service.

Chambermaid: They cleaned and maintained the bedrooms, ensured fires were lit in fireplaces, and supplied hot water.

Laundry maid: They maintained bedding and towels. They also washed, dried, and ironed clothes for the whole household, including the servants.

Nursery maid: Also an “upstairs maid”, but one who worked in the children’s nursery, maintaining fires, cleanliness, and good order. Reported to the Nanny rather than the Housekeeper.

Kitchen maid: A “below stairs” maid who reported to the Cook, and assisted in running the kitchens.

Head kitchen maid: Where multiple kitchen maids were employed, the “head kitchen maid” was effectively a deputy to the cook, engaged largely in the plainer and simpler cooking (sometimes cooking the servants’ meals).

Under kitchen maid: Where multiple kitchen maids were employed these were the staff who prepared vegetables, peeled potatoes, and assisted in the presentation of finished cooking for serving.

Scullery maid: The lowest grade of “below stairs” maid, reporting to the cook, the scullery maids were responsible for washing cutlery, crockery, and glassware, and scrubbing kitchen floors, as well as monitoring ovens while kitchen maids ate their own supper.

Between maid: Roughly equivalent in status to scullery maids, and often paid less, the between maids in a large household waited on the senior servants (butler, housekeeper, and cook) and were therefore answerable to all three department heads, often leading to friction in their employment.

Still room maid: A junior maid employed in the still room; as the work involved the supply of alcohol, cosmetics, medicines, and cooking ingredients across all departments of the house, the still room maids were part of the “between staff”, jointly answerable to all three department heads.

At EH Clean, you will only need 1-2 of our skilled house cleaners to make your house shine, instead of the 13 that are listed here. Our motto is “We don’t cut corners, we clean them!” By stressing  a quality, tailor-made cleaning service for all of our clients who demand the best, we have been able to build a strong and thriving business. We are owner operated and during the past 20 years we have gained a vast amount of knowledge, understanding and experience within all aspects of cleaning and it shows in our work.

How to Keep Your House Cleaner Between Visits by EH Clean 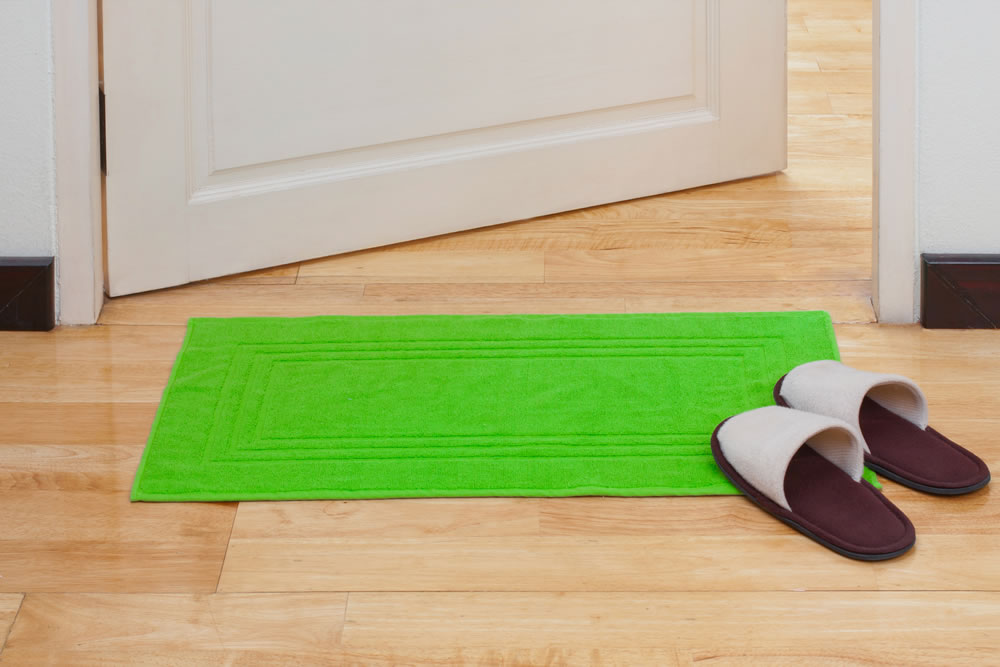 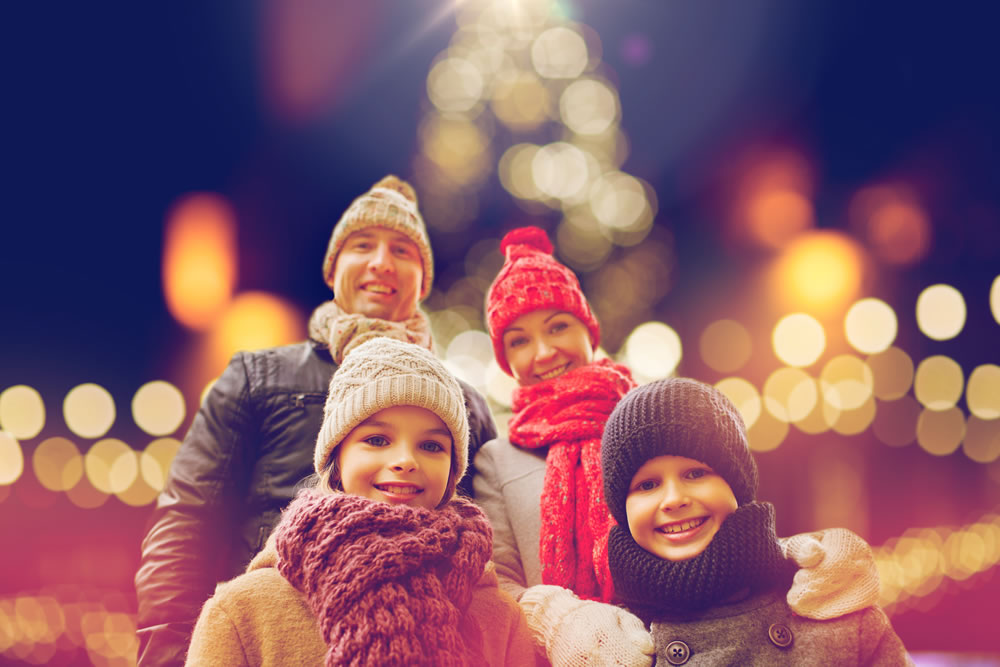