The History & Interesting Facts About Brooms 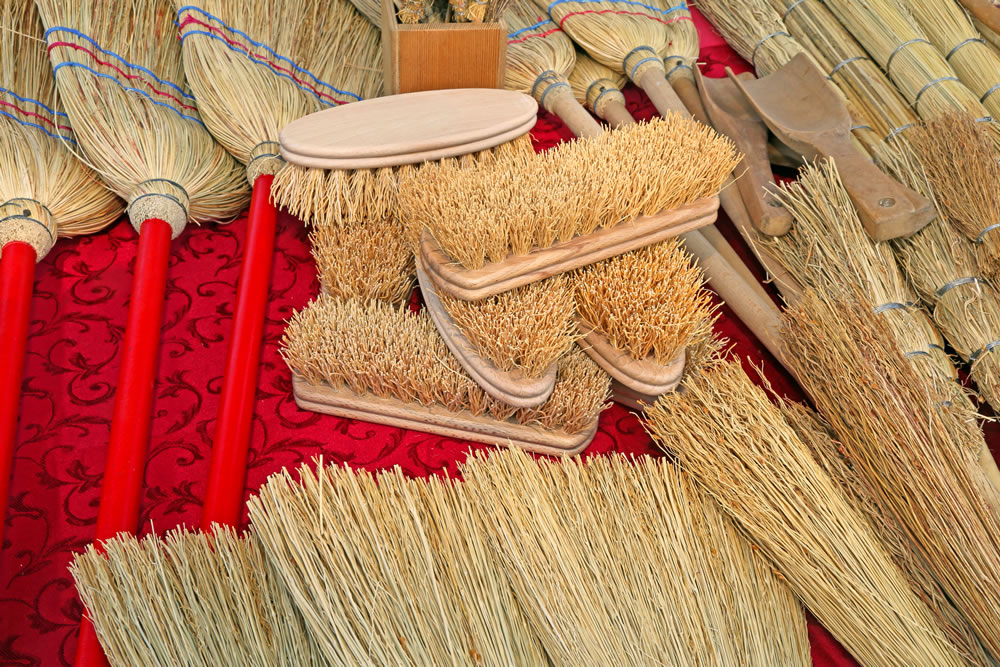 The Harry Potter series brought brooms back into the spotlight, but brooms have been used for centuries to sweep up, in, and around the home and workplace.

Here is a blog about brooms and their fascinating history from all of us at EH Clean.

Brooms were often used in matrimony rituals to symbolize a union. Enslaved African-Americans married one another in a civil ceremony referred to as "jumping the broom" in which the couple would literally jump over a broom to signify matrimony.

Today, African-Americans occasionally recreate this custom by jumping over a broom at weddings, using specially handmade and decorated brooms for this purpose. These brooms then become a centerpiece within the new household.

The History of Brooms

Ashes and dirt were moved around and out of the house using bundled branches and brush for centuries. Native grasses were dried and bundled together, often decoratively woven at the top or tied tightly with yarn or fabric to keep the brooms together. Southerners have used native sweet grass and other grasses for their long stalks with tasseled ends for broom bristle. The course of American broom history was altered in the late eighteenth century, when some say that in 1797 Levi Dickenson, a farmer from Hadley, Massachusetts, used a bundle of tasseled sorghum grass (also called broomcom) to make a broom for his wife.

Whether Levi Dickenson was the first American to use sorghum to make brooms is in contention. However, nearly all acknowledge that the United Society of Believers, familiarly called the Shakers, quickly moved into the broom-making business about 1798 by growing broomcom and making brooms. The Shakers' Watervliet, New York, community took the lead in manufacturing brooms, although nearly all the Shaker communities constructed and sold them throughout the century. The Shakers are credited with inventing the flat broom. They recorded that Theodore Bates of Watervliet examined the circular bundled broom and determined that flat brooms would move dust and dirt more efficiently. The bundles were put into a vice, flattened, and sewn in place.

At EH Clean, our motto is "We don't cut corners, we clean them!" By stressing a quality, tailor-made residential & commercial cleaning service for all of our clients who demand the best, we have been able to build a strong and thriving business. We are owner operated and during the past 20 years we have gained a vast amount of knowledge, understanding and experience within all aspects of cleaning and it shows in our work.

Courtesy of madehow.com and Wikipedia

How to Clean Your Showerheads 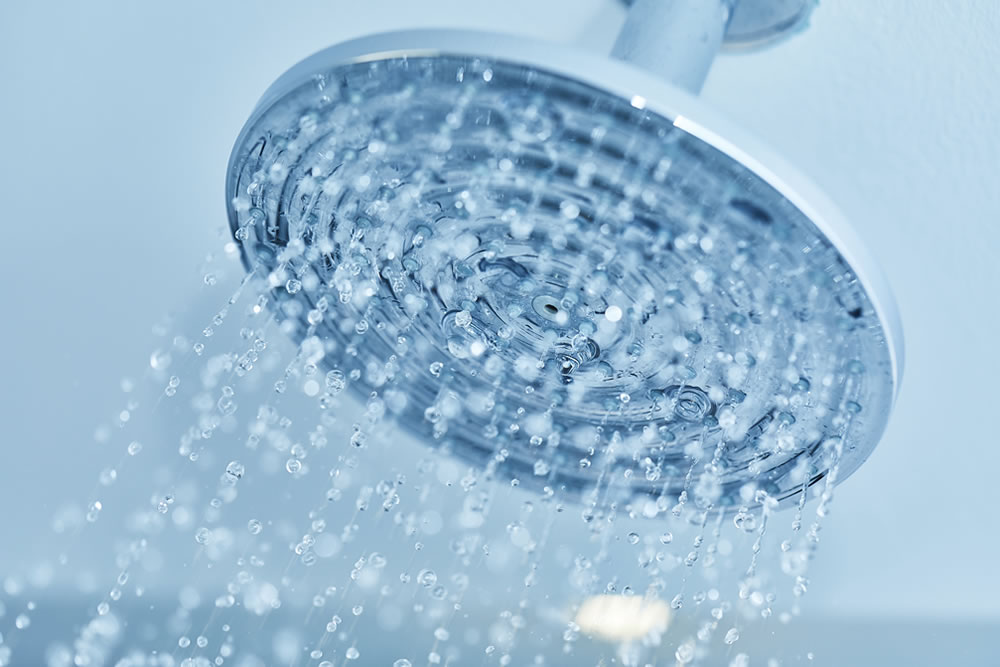 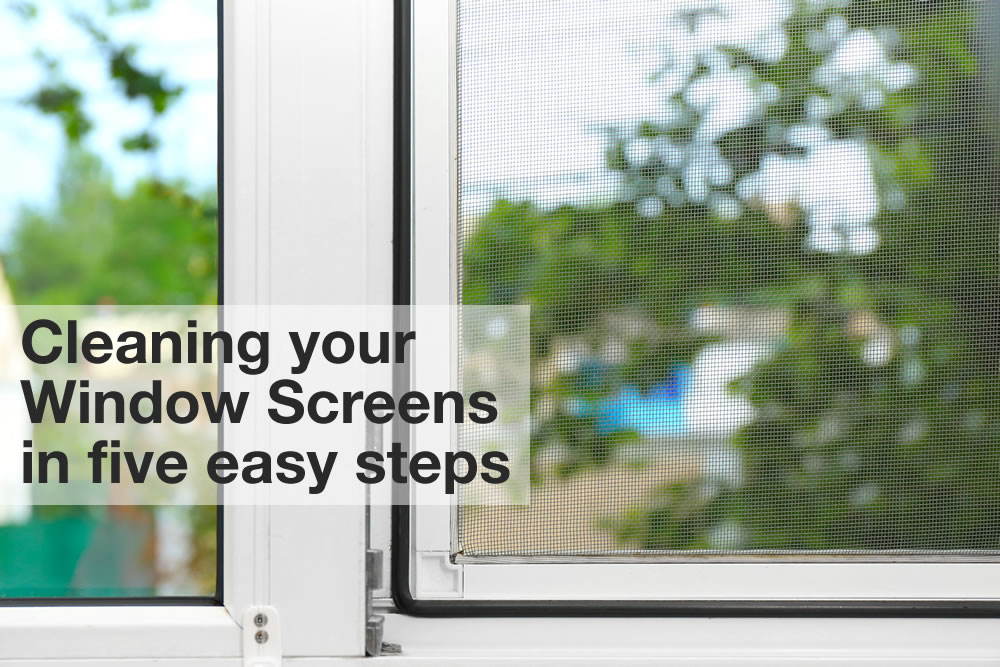