The History of the Vacuum Cleaner

A vacuum cleaner, also known as a sweeper, is a device that uses an air pump (a centrifugal fan in all but some of the very oldest models), to create a partial vacuum to suck up dust and dirt, usually from floors, and from other surfaces such as upholstery and draperies.

At EH Clean, we use the finest vacuum cleaners in the world. Here are some interesting factoids about the early history of this versatile home appliance.

The dirt is collected by either a dust bag or a cyclone for later disposal. Vacuum cleaners, which are used in homes as well as in industry, exist in a variety of sizes and models—small battery-powered hand-held devices, wheeled canister models for home use, domestic central vacuum cleaners, huge stationary industrial appliances that can handle several hundred liters of dust before being emptied, and self-propelled vacuum trucks for recovery of large spills or removal of contaminated soil. Specialized shop vacuums can be used to suck up both dust and liquids.

The vacuum cleaner evolved from the carpet sweeper via manual vacuum cleaners. The first manual models, using bellows, were developed in the 1860s, and the first motorized designs appeared at the turn of the 20th century, with the first decade being the boom decade.

In 1860 a carpet sweeper was invented by Daniel Hess of West Union, Iowa that gathered dust with a rotating brush and a bellows for generating suction. Another early model (1869) was the "Whirlwind", invented in Chicago in 1868 by Ives W. McGaffey. The bulky device worked with a belt driven fan cranked by hand that made it awkward to operate, although it was commercially marketed with mixed success.  A similar model was constructed by Melville R. Bissell of Grand Rapids, Michigan in 1876, who also manufactured carpet sweepers. The company later added portable vacuum cleaners to its line of cleaning tools.

The end of the 19th century saw the introduction of powered cleaners, although early types used some variation of blowing air to clean instead of suction. One appeared in 1898 when John S. Thurman of St. Louis, Missouri submitted a patent (US No. 634,042) for a "pneumatic carpet renovator" which blew dust into a receptacle. Thurman's system, powered by an internal combustion engine, traveled to the customers' residence on a horse-drawn wagon as part of a door to door cleaning service. Corrine Dufour of Savannah, Georgia received two patents in 1899 and 1900 for another blown air system that seems to have featured the first use of an electric motor.

The first vacuum-cleaning device to be portable and marketed at the domestic market was built in 1905 by Walter Griffiths, a manufacturer in Birmingham, England. His Griffith's Improved Vacuum Apparatus for Removing Dust from Carpets resembled modern-day cleaners; – it was portable, easy to store, and powered by "any one person (such as the ordinary domestic servant)", who would have the task of compressing a bellows-like contraption to suck up dust through a removable, flexible pipe, to which a variety of shaped nozzles could be attached.

In 1906 James B. Kirby developed his first of many vacuums called the "Domestic Cyclone". It used water for dirt separation. Later revisions came to be known as the Kirby Vacuum Cleaner. In 1907 department store janitor James Murray Spangler (1848-1915) of Canton, Ohio invented the first portable electric vacuum cleaner, obtaining a patent for the Electric Suction Sweeper on June 2, 1908. Crucially, in addition to suction from an electric fan that blew the dirt and dust into a soap box and one of his wife's pillow cases, Spangler's design utilized a rotating brush to loosen debris. Unable to produce the design himself due to lack of funding, he sold the patent in 1908 to local leather goods manufacturer William Henry Hoover (1849-1932), who had Spangler's machine redesigned with a steel casing, casters, and attachments, founding the company that in 1922 was renamed the Hoover Company. Their first vacuum was the 1908 Model O, which sold for $60. Subsequent innovations included the beater bar in 1919 ("It beats as it sweeps as it cleans"), disposal filter bags in the 1920s, and an upright vacuum cleaner in 1926.

In Continental Europe, the Fisker and Nielsen company in Denmark was the first to sell vacuum cleaners in 1910. The design weighed just 17.5 kg (39 lb) and could be operated by a single person. The Swedish company Electrolux launched their Model V in 1921 with the innovation of being able to lie on the floor on two thin metal runners. In the 1930s the Germany company Vorwerk started marketing vacuum cleaners of their own design which they sold through direct sales.

At EH Clean, our motto is "We don't cut corners, we clean them!" By stressing a quality, tailor-made cleaning service for all of our clients who demand the best, we have been able to build a strong and thriving business. We are owner operated and during the past 20 years we have gained a vast amount of knowledge, understanding and experience within all aspects of cleaning and it shows in our work. 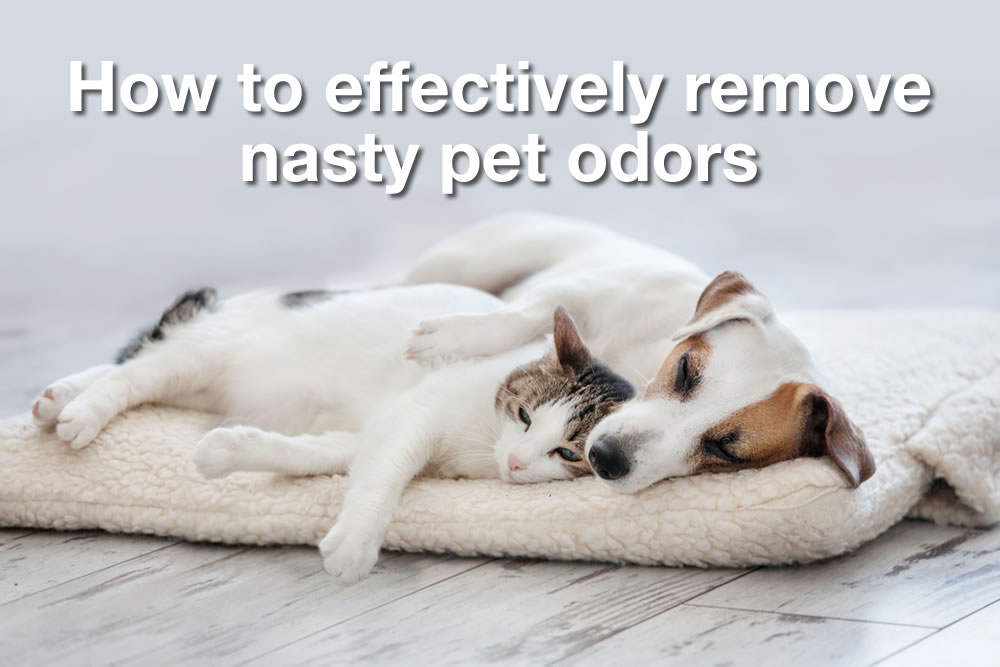